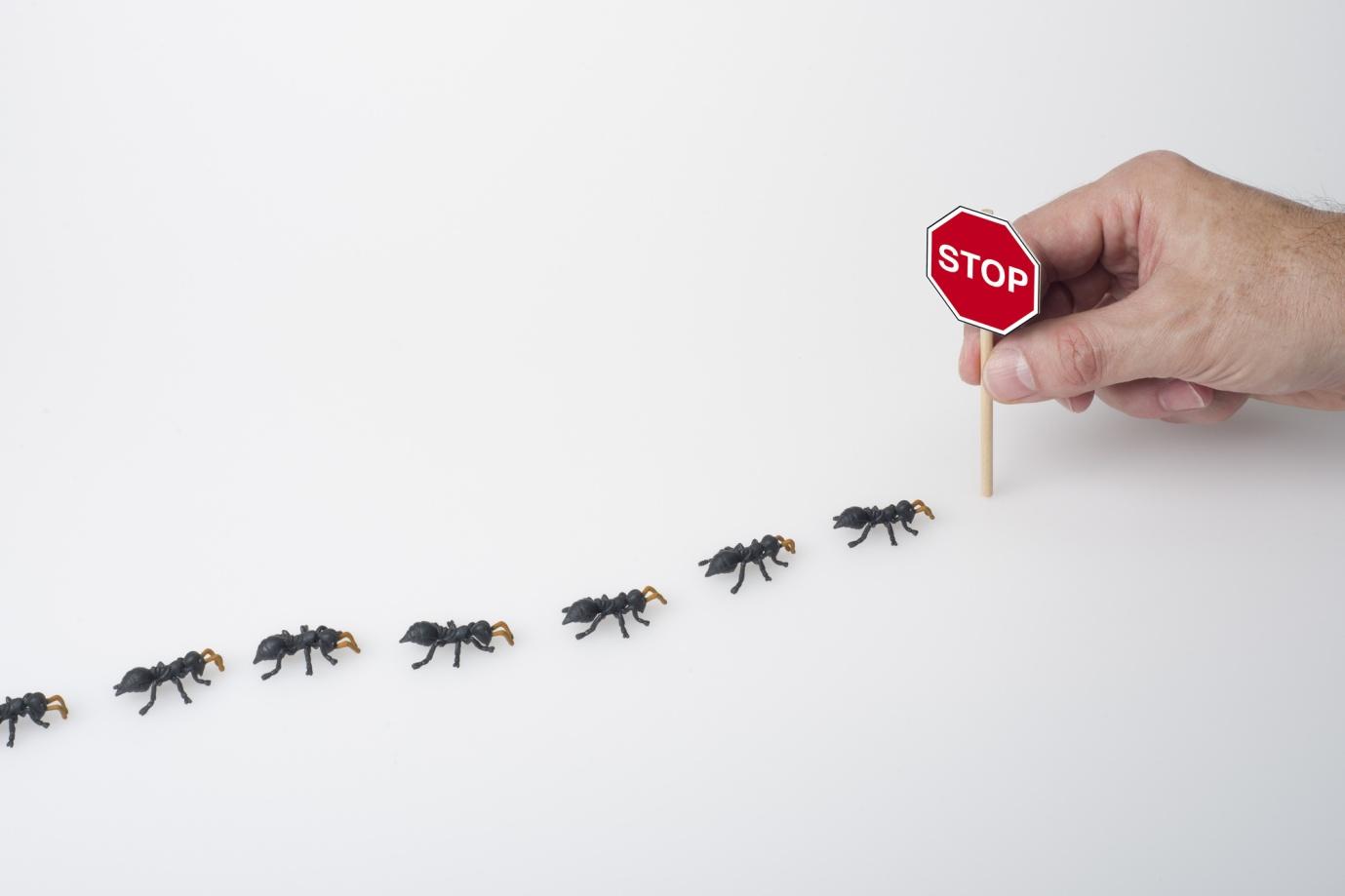 The United States is home to over 90,000 described insect species. That’s on top of the estimated 73,000 undescribed species.

Some of those critters, in turn, are among the most commonly sighted lawn bugs. Many are harmless, though, even beneficial, such as the ladybug.

Unfortunately, others can cause severe plant and property damage. That’s why it pays to know what’s lurking in your yard.

This guide lists some of the most pervasive and pestiferous bugs you should be aware of, so be sure to read on.

Armyworms, also called fall armyworms, are the plump larvae of the armyworm moth. Their name comes from how they invade lawns and fields in massive, army-like numbers.

Armyworms love to feed on turfgrass, including bermudagrass, bluegrass, ryegrass, and fescue. They can devour leaf tissue in areas the size of a football field in just two to three days.

White grubs are the larval stage of several beetle and chafer species. They often sport a cream-colored exterior, topped with a brown head, and take a C-shape form.

One thing that makes white grubs especially threatening is that they feed underground. They prefer to eat grass roots, staying hidden for about a year until they become adults.

Because they live and feed underground, you may not notice the presence of white grubs right away. Instead, it’s more common to detect them only after they’ve caused blades of grass to turn brown.

Not one, not two, but more than 450 ant species call North America home. Not all invade houses, but at least 50 of them do. Worse, many of them bite or sting, with some of the worst being from fire ants.

One way to tell that you have ants on your property is by seeing dead patches of lawn grass. Moreover, you may find dry, wilted, browning, or even dead plants in your prized garden. Ants can cause those damages because of their extensive tunneling activity.

There are 28 invasive termite species worldwide, some native to the US. Together, though, they cost significant damages totaling an estimated $40 billion each year.

Even worse, termites aren’t only lawn pests; they can make their way inside homes. That’s why it’s vital to keep an eye out for mud tubes connecting lawn soil to your home. These are common indications of soil-dwelling termites, including subterranean and agricultural termites.

If you see those mud tunnels, it’s best to call a pest control company ASAP. As noted on this website, pest control can help keep such buggers out of your home.

Fleas are tiny, wingless insects that suck the blood of their hosts. Worse, they also spread diseases and cause secondary infections. They’re pretty pervasive, too; there are over 2,000 flea species.

Fleas that haven’t found a host yet usually hide in moist, shaded areas. That’s why they love the comfort and safety of tall, unkempt lawn grass.

Keep an Eye Out for These Pesky Lawn Bugs

Please remember that some lawn bugs don’t only injure plants but are disease vectors, too. Fleas, for instance, cause at least four types of illnesses, including plague.

All that should be enough reason to keep those pests out of your lawn. That way, you also get to prevent them from invading your home itself.

Are you interested in reading other home and gardening guides like this? If so, feel free to check out our latest articles!