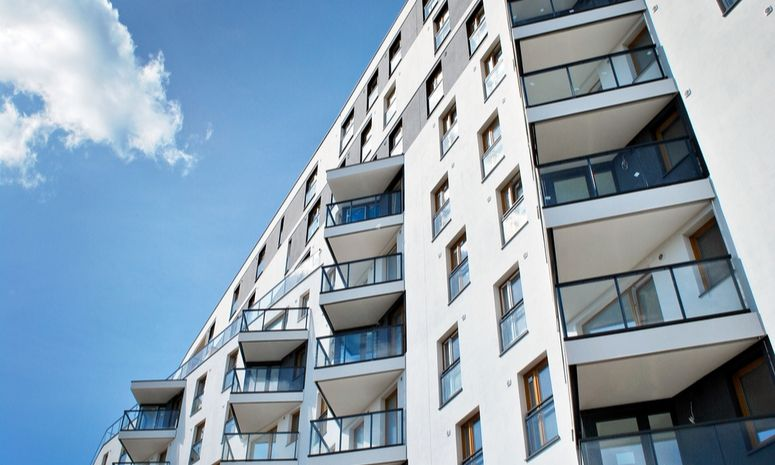 When an individual invests in real estate or wants to buy an apartment, many devices are possible. If the future buyer wishes to acquire a home and not have to take care of the formalities of the real estate complex, he will be tempted by a condo purchase in residential complex, because this formula has many advantages.
Any co-ownership is made up of common parts and private parts, divided into co-ownership lots. The private parts are the basis of the specificity of a co-ownership because they do not fall under the collective property regime.
Small point on what one calls the “private parts” within the framework of a joint ownership.

Definition of the private portions of a co-ownership

The private portions are what distinguishes the regime of co-ownership from joint ownership. In the latter, none of the joint owners holds any right of use or exclusive property rights over the undivided body of property. In a condominium, on the other hand, the ownership regime is mixed.

The composition of the private parts

The private areas also include the partitions and ceilings, shutters, windows, the front door, as well as the fireplaces. Note however that the chimney flue is not one of them.

The private parts are also listed among the private equipment items, inherent in each batch: for example, bathroom equipment, kitchen equipment, radiator, and even pipes that are strictly located outside. inside the apartment.

The balconies of the apartments, for their part, benefit from a specific fate. According to the co-ownership regulations, they can be classified as common areas or private areas. It is therefore necessary to refer to the internal regulations to be able to determine the legal use of the balconies.

Work on the private parts

The principle is that each co-owner has complete latitude to arrange the private parts of his apartment as he sees fit. This principle derives from the right of ownership and exclusive enjoyment of the private portions.

Without requiring an authorization from the general meeting, any co-owner can replace the floor covering of his apartment, install additional comfort accessories, repaint his interior walls, etc.

However, the work undertaken on the private parts and which are likely to modify the structural work or to affect the exterior appearance of the building or to modify the destination of the lot, are subject to the approval of the general assembly.