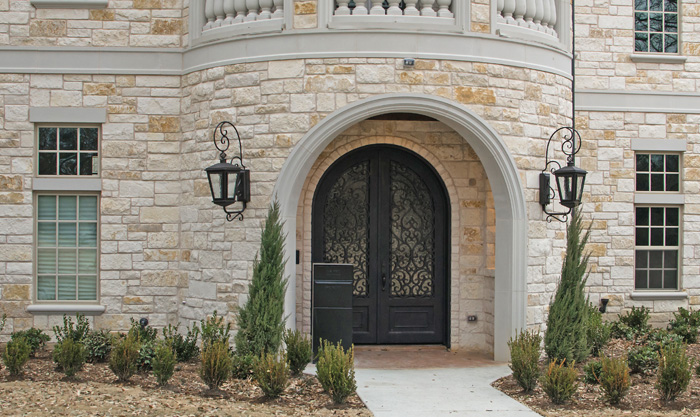 Cast stone has been used in construction for centuries. Unlike natural stone or brick, cast stone can be produced in a wide variety of colors and textures. It is also very consistent in quality, making it an ideal choice for projects that require a high degree of accuracy. In addition, cast stone is much lighter than natural stone, making it easier to work with and install. As a result, it is an extremely versatile material that offers many advantages over other traditional building materials.

Cast stone is a type of cast concrete that is used to make architectural features such as fireplace surrounds, columns, and mantels. It is made with a mix of Portland cement, aggregate, and water. The mixture is cast into molds and then cured. Once it is cured, it can be either left natural or painted. There are two types of cast stone: cast stone veneer and cast stone roofing tiles.

If you’re looking for a way to add some extra flair to your home’s exterior, cast stone veneer might be the perfect solution. Cast stone veneer is a type of decorative stone that can be used to accent walls, fireplace surrounds, and more. And best of all, it’s relatively easy to install yourself. With a few tips and tricks, you can have your cast stone veneer installed in no time.

Cast stone veneer is an excellent choice for those who want the look of real stone without the heavy weight or expensive price tag. As mentioned, it is made from a mixture of Portland cement, aggregates, and pigments, and it can be cast into nearly any shape or size. Because cast stone is so lightweight, it is easy to install and does not require a foundation or support wall. However, cast stone is not indestructible and it does require some care to ensure that it lasts for many years. Here are a few tips for caring for cast stone:

By following these simple tips, you can keep your cast stone looking like new for many years to come.

Cast stone has been used in both residential and commercial settings. For example, cast stone veneer can be used to create an elegant and durable façade for a home or business. In addition, it can be used to create unique architectural details such as columns, mantels, and fireplace surrounds. It is also an excellent material for creating outdoor living spaces such as patios, gardens, and pool decks, thus, it is a versatile material that can be used in a variety of applications to add beauty and value to a home or business.