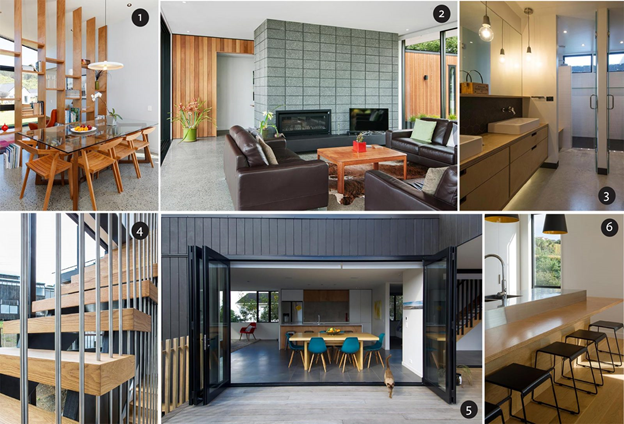 The way you lay out your home has an impact on how you interact with your space and the people around you. Whether you want to create separate spaces within one room or organize your living room in such a way that it serves multiple purposes, an architect-designed home screen divider can help you achieve the design goals you have in mind while creating aesthetically pleasing results.

At Box™, a design and build company in Auckland, New Zealand, when we say ‘screen time’, it’s nothing to do with limiting our social media, cutting down our gaming, or saving our eyesight. It usually has to do with how we’re going to divide one space off from another. A wall is not the be-all and end-all of the solutions.

Here are some of our favourite ways to separate: