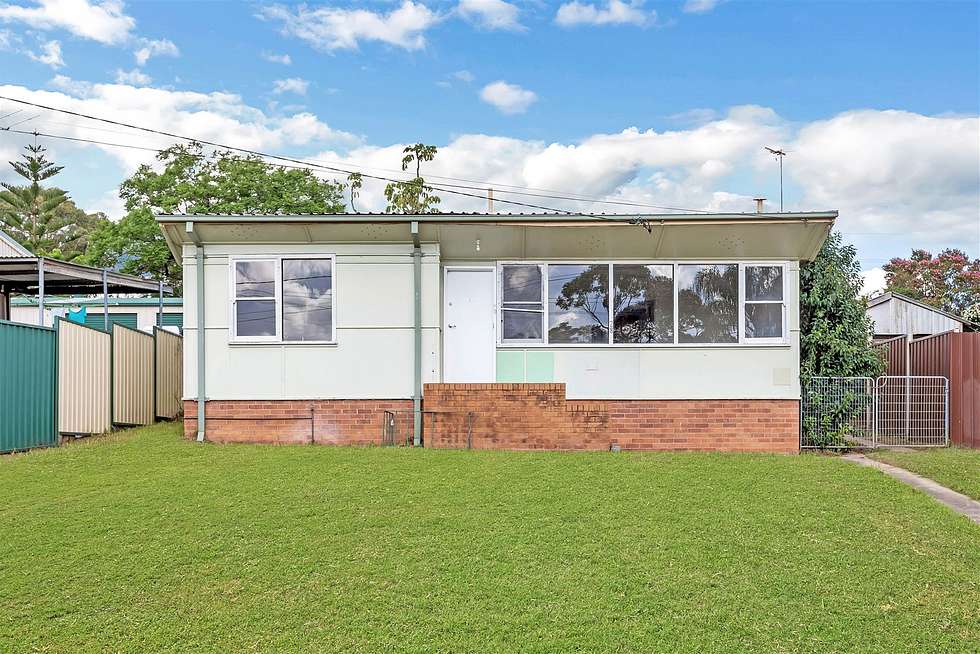 To call yourself a “Sydneysider” is a privilege. Whether you’re scouting for rental units in Ashfield or checking out properties for sale in Lalor Park, claiming your space in the most vibrant city in New South Wales is an achievement of a lifetime for many. However, moving into this city with a population of over 5 million can be quite expensive especially in areas near the Central Business District or CBD. If you want to claim your Sydneysider badge on a budget, then the suburbs are the best place to look for rental properties.

There are over 650 suburbs in Sydney. According to The Urban Developer, dwellings within 10 kilometers of Sydney’s CBD can run you up to a little over a million Australian dollars. But in suburban areas within 20-30 kilometers of the CBD, prices are much more affordable. Sale or rental properties in Lalor Park for example can go for around AUD700,000 on average.

But suburbs are often overlooked by property buyers. In fact, there are properties for sale in Lalor Park you can seriously consider especially if you should shore up your coffers during this pandemic. So, don’t let these misconceptions about suburbs deter you.

Whilst Lalor Park is 20-30 kilometers away from the city’s business center, it does not mean it is more difficult to get around. In fact Lalor Park is in very close proximity to the M7 Motorway and Seven Hills station. This is a great advantage for this particular suburb because other areas don’t have the luxury of being able to access both transportation options easily.

Lack of shopping and leisure places

Suburban life is more laid back than living in a city. Restless folks may find this unbearable but most families, retirees, and couples appreciate the peace and quiet. This does not mean however, that there are no places to socialize, shop and enjoy a weekend. Lalor Park’s next door neighbors are Blacktown and Seven Hills. There’s Westpoint in Blacktown which is a large mall with gaming zones, retail stores, and cinemas. There’s also Seven Hills Plaza which offers more shopping options as well. Right in Lalor Park there’s an IGA Supermarket which makes your life super convenient.

Neighborhood is old and bland

While some say that properties for sale in Lalor Park are not as interesting or as fancy as those houses in Seven Hills, they’re modest enough and comfortable for most families and couples. Most dwellings in the area have a lot of huge backyards perfect for children and pets. It’s a walkable neighborhood with lots of trees and foliage. When a real estate company puts up a property for sale in Lalor Park, new people move in and the character of the neighborhood changes. So, it’s not necessarily true that Lalor Park has been the same old locale.