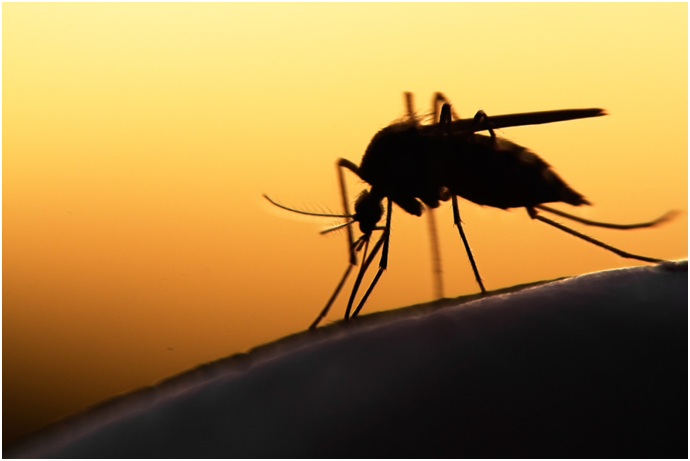 We all know mosquitoes are one of the worst insects in the world. They carry diseases, drink our blood, and are general nuisances, but did you know that approximately 3,000 different species of mosquitoes live in the world today?

Did you know that if mosquitoes were to disappear one day, our ecosystem would be just fine? Nothing solely depends on mosquitoes to live, and we surely don’t want them around.

Stick around to find out more about the types of mosquitoes and where they are often found.

This mosquito species originated in Africa and is thought to have been brought to America on ships used for colonization and exploration. As you can guess by the name, this species is the primary carrier of yellow fever.

Yellow fever mosquitoes are often seen during the summer and thrive in urban areas of Florida. They are container-inhabiting mosquitoes, meaning they often breed in unused flowerpots, untreated swimming pools, spare tires, and drainage ditches.

The Culex Mosquito prefer birds and typically doesn’t bite humans, but they will if their preferred hosts are not available. They inhabit most of the U.S. and typically bite at night.

They are known to carry West Nile Virus and Western/Eastern Equine Encephalitis.

They inhabit freshwater sites, and similar to the Yellow Fever mosquito, they are also container-inhabiting.

While house mosquitoes aren’t dangerous mosquitoes, they are very common and can carry diseases, such as the West Nile Virus and Japanese encephalitis.

They have an oval-shaped body and are grayish-white, silver, green, or blue. They are attracted to humid and moist areas, such as ponds, lakes, or other places with stagnant water.

We are all familiar with the pain of a mosquito bite, but not everyone knows that mosquitoes carry diseases. They can transmit malaria, yellow fever, dengue fever, encephalitides, and filarial worms, to name a few.

Mosquito is a Spanish or Portuguese word that means “little fly.” Mosquitoes are nasty tiny insects that are approximately 1/4 inch long. They have two wings and six legs; they look like small flies, hence the name.

Mosquitoes are cold-blooded, like all insects. They live year-round in tropical areas, but in colder climates, they will hibernate in the cooler weather/winter. They can live anywhere from two weeks up to six months.

Mosquitoes are no joke, nobody wants a pest infestation, and mosquito pest control will help your peace of mind during prime mosquito season.

As we start dreaming of those warmer days, look around your yard and try to identify anything that mosquitoes can use to inhabit. When the snow begins to melt, and that ice turns into water, mosquitoes are not far behind.

Even though there are many types of mosquitoes, they all have one thing in common; they need water to live. Sometimes the water is inevitable, but we can do our part to help.

If you found this article insightful, be sure to read more from our pest control section.