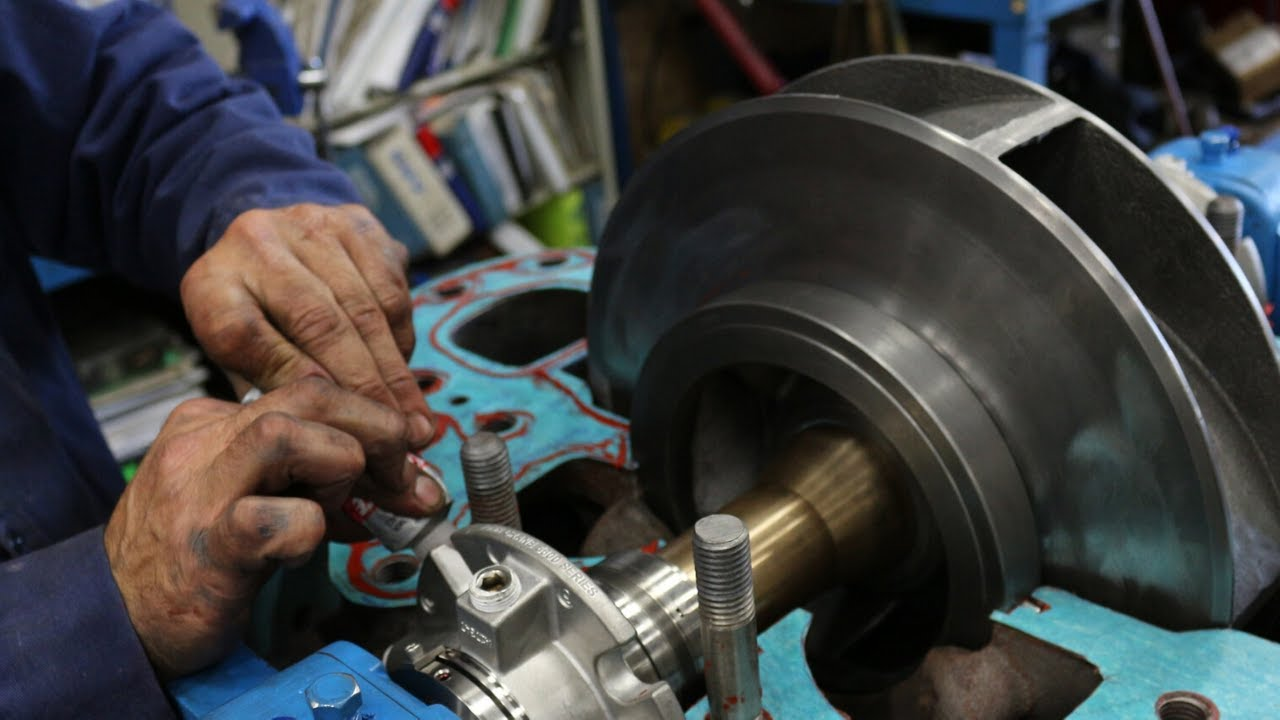 Selecting the best drill or driver for your worksite requirements may be difficult and stressful. Manufacturers of power tools like confusing us with a variety of fresh new features and advantages, such as increased speed and torque ratings, larger capacity, and new cordless batteries.

To choose the best drill or driver, you must consider the kind of power instrument required.

To begin, watch the video below that explains each kind of drill we’ll cover:

What is the difference between a drill and a driver?

Our goal is to make the process of selecting a power tool as simple as possible, which is why we’ve created this guide on selecting the proper drill or driver.

Which Cordless Combi Drill Is the Best?

Typically, a combi drill has at least two, if not three, speeds:

Keep an eye on the combi drill’s construction. Given that you’ll be utilising it for more demanding tasks, you’ll want to select a well-made combi drill with a metal chuck or gear box.

Which Cordless Drill Driver Is the Best?

The drill driver is identical to the combi drill, except that it lacks the hammer function and therefore is incompatible with drilling in masonry. Often, they’ll have two speeds and a variety of torque levels, but the torque will be less than that of a combi drill or an impact driver. When selecting a drill driver, consider the number of holes it can drill and the maximum torque setting, since they will influence the kind of material into which screws can be successfully drilled.

Additionally, pay attention to the battery that comes with the machine; the greater the Ah rating, the longer the drill driver will operate between charges. Additionally, the less charges your battery receives, the longer it will survive.

Which Cordless Impact Driver Is the Best?

A hex chuck will be attached to an impact driver (or similar). This is a quick-release mechanism that is distinct from combi and drill driver chucks. A hex chuck accepts hex screwdriver bits, while an impact driver is primarily used to drive screws into difficult-to-reach areas. However, with the proper bit installed, you can do certain drilling operations.

The purpose of impact drivers is to combine strong torque with a high degree of impact. A common impact driver produces more torque than even the most expensive combi drill.

Again, while selecting an impact driver, consider the battery installed and the overall design of the instrument.