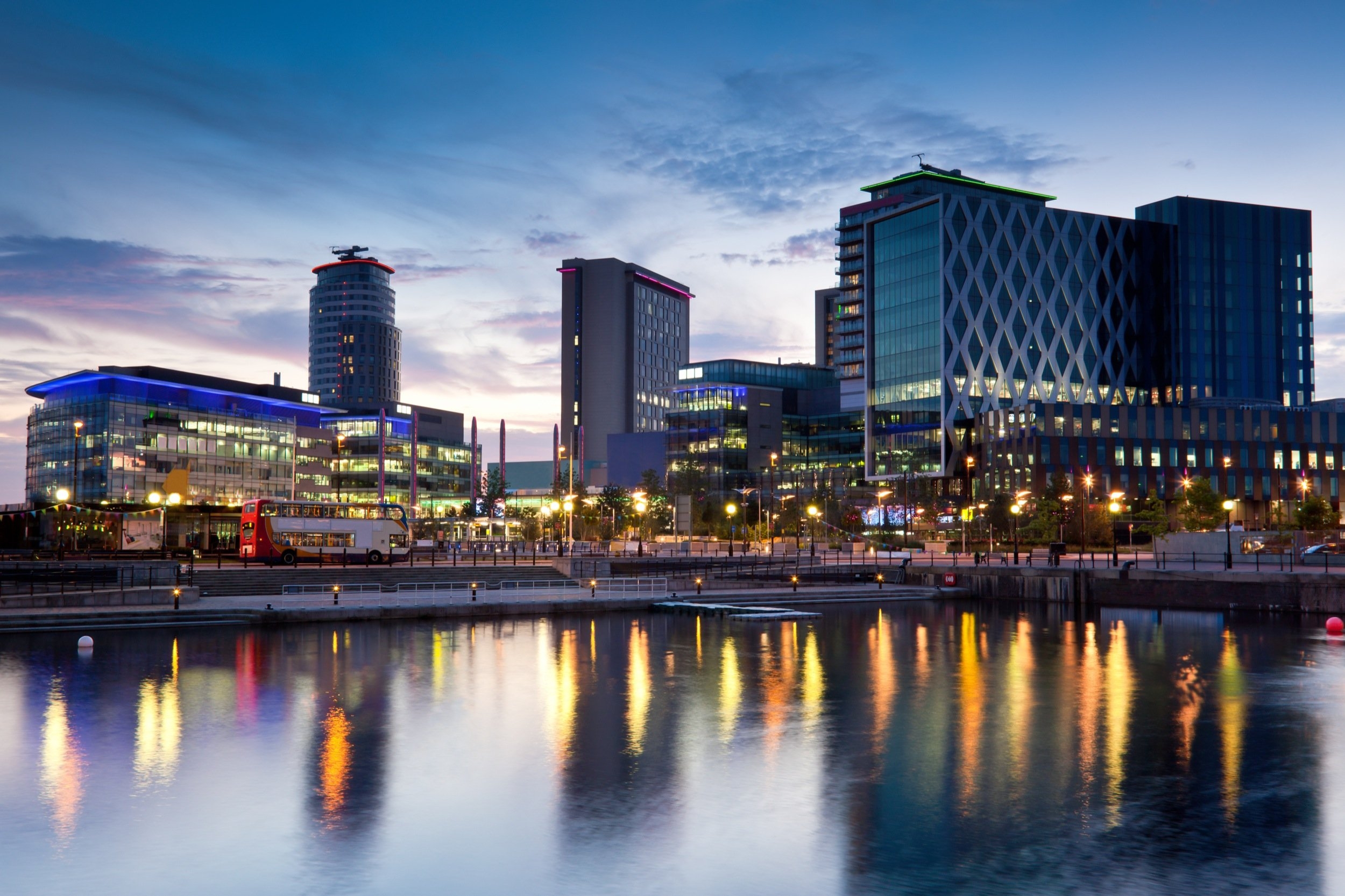 Manchester is the UK’s second city and is experiencing huge levels of regeneration. There has never been a better time to invest in Manchester property, as values are predicted to rise significantly in the next few years. If you want to make a sound investment that will give you good returns, then Manchester is the place to be.

Manchester is one of the most vibrant cities in Europe and is experiencing huge levels of regeneration. The infrastructure development in the city is outstanding, with new roads, bridges and public transport systems being put in place all the time. This makes Manchester an attractive place to live and work, which drives up demand for property.

Here are the key reasons to invest in Manchester property:

Manchester, the largest city in Northern England and one of Europe’s most influential economies with over 2 million people living within its metropolitan area – has influences reaching beyond UK borders.

The Manchester economy is larger than Wales and Northern Ireland combined. With more people, an even greater operating power to generate wealth for all its residents – whether they’re from the city or not.

The vast number of job opportunities in Manchester could mean that the city continues its reign as an economic powerhouse, with property prices and monthly rental rates continuing to rise.

In the last ten years, Manchester’s property market has been particularly impressive. While 2020 was an uncertain time for UK markets as a whole and prices dipped slightly in some areas such as London due to uncertainty about Brexit negotiations with Europe among other factors.

However, there were still many buyers who saw this opportunity given how much more affordable housing is available than anywhere else outside of England’s capital city which also boasts world-class transport connections making it easy enough if you want move around while looking at other potential investments.

The property market in Manchester has been impressive over the last decade. Over five years, it’s expected to see rental growth rate top all other UK cities and offer some of highest yields available on homes across England–especially those within Platt Fields Park M14 postcode which covers areas like Fallowfield Moss Side Rusholme.

The average property prices in Manchester remain affordable, especially when compared to other cities of the northwest. The cost for an apartment reached £202,000 in December 2020 and it was up 6% from January 2019; while flat sales were at around £185,742 on the average.

Whether you’re looking to invest your money in a new property or not, there is no better place than the booming city of Manchester. With below-average house prices and an increasingly popular rental yield on offer from properties within this top UK housing market; it’s never been easier for international investors who want their investment guaranteed with high returns while maintaining stability amidst changing times.

Manchester is not just a major city with the comforts of home, but also boasts some incredible natural scenery right on its doorstep. The Lake District and Pennines offer tranquil retreats for nature lovers who want to get away from it all while still being able enjoy everything this great metropolis has in store.