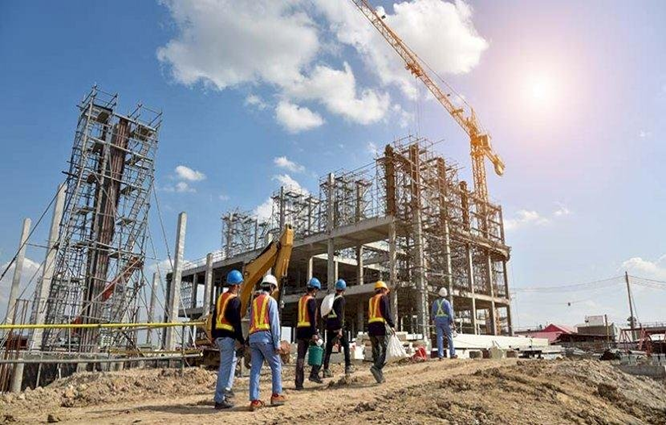 The construction industry is a competitive one and it can take years for a company to establish itself and develop a good reputation. The companies that are known in this field today have been around for decades and had to deal with countless challenges before reaching where they are. In contrast, Nan Inc., based in Honolulu, Hawaii, was able to reach the same peak of success a lot quicker than others. The company was founded in 1990, which means it has only existed for three decades, yet its awards, accomplishments and accolades have helped it join the list of top 10 construction firms in the state.

The company is quite well-known in the state and for good reason. After all, it has had a hand in a horde of construction projects in the state and has made a huge difference in the community and Hawaii’s infrastructure. It is Nan Inc.’s goal to contribute to Hawaii’s bright future and it comes from the man behind the company. Many are curious about Nan Inc. Construction owner because he is credited with the rapid success of the company. He is Patrick Shin and his name is also well-recognized in the state because of his construction and philanthropic efforts.

He was born in South Korea and named Nan Chul Shin and only when he immigrated to the United States did he change his name to Patrick for adapting to the country’s culture. He helped his brother with his fishing business in New York and lived in a one-bedroom apartment with his family. He did his majors from Bowling Green State University after landing a football scholarship. After acquiring knowledge, he was ready for some experience, so he got a job with a construction firm in Hawaii. He worked for two years before establishing Nan Inc. on his own.

Hence, Nan Inc. began with just one employee and its first project was to install a road sign. Now, Nan Inc. specializes in areas of design-build, preconstruction and general contracting and has accumulated a wealth of expertise and experience by handling and delivering more than 3,000 projects over the years. With a team of more than 500 employees, Nan Inc. has completed numerous multimillion-dollar and complex projects for the government, as well as the private sector. They have made renovations to historic buildings, constructed new ones and made technical upgrades and improvements, allowing them to develop a reputation of delivering excellence and quality.